Hey guys! I don't know about you, but I really think 2014 has flew by! Where has the time gone, eh? I thought I'd write up a quick blog post of my favourite, films, songs, products, and moments from 2014. 2014 has been great for me blogging wise, but not so great on the personal side, but I'll spare you the details. I hope 2015 will bring better and bigger things along with it, and I hope you all have a fabulous 2015. Onwards to my post! :)

Films
The Fault In Our Stars When I bought TFIOS as a book, I could not for the life of me, put it down! I had it read in a couple of hours. I was so excited to see it in the cinema, but I was partially worried it wouldn't be as good as the book, but I really loved it! The main cast and support cast were easy to warm to and you quickly grew to love them, especially Augustus Waters (my love). It is such a sweet, warm, funny in parts, and heartbreaking movie to watch. You feel alot of different emotions watching TFIOS. I also loved the part of the movie set in Amsterdam, it's beautiful! I imagine more of a George RR Martin type character for Peter Van Houten, but Willem Defoe plays the part brilliantly. Ansel Egort and Shailene Woodley played the parts of Augustus and Hazel Grace beautifully. 10/10.
Gone Girl- Another book-cum-film, I haven't read the book, yet. Looking for a film to watch on Halloween, Gone Girl sounded like the best plot of them all. Without giving too much away, Gone Girl is about the 5 year marriage between Nick and Amy, which is on the rocks. On their 5th wedding anniversary, Amy is gone missing from their home, and is later declared a missing person. Because of Nick's cool yet awkward demeanour in front of the press, suspicion soon falls on him. It follows detective Rhonda Boney's quest to find out what happened to Amy and shows their 5 year marriage in a series of flashback. Gone Girl, is dark, very interesting and so gripping, I thought bad of going for a bathroom break. It has you on the edge of your seat throughout, and the twist, is the twist to end all film twists! The actors Ben Affleck and Rosamund Pike are nothing short of brilliant. I was also really excited to see Neil Patrick Harris, who I love! 10/10

The Phoenix- Fall Out Boy

The Devil In I- Slipknot

IEAIAIO- System Of A Down

In Noctem- Half Blood Prince Soundtrack

Products
I've done a review on all of these products, which will be a clickable link to redirect you to the review if you want to check them out! :) 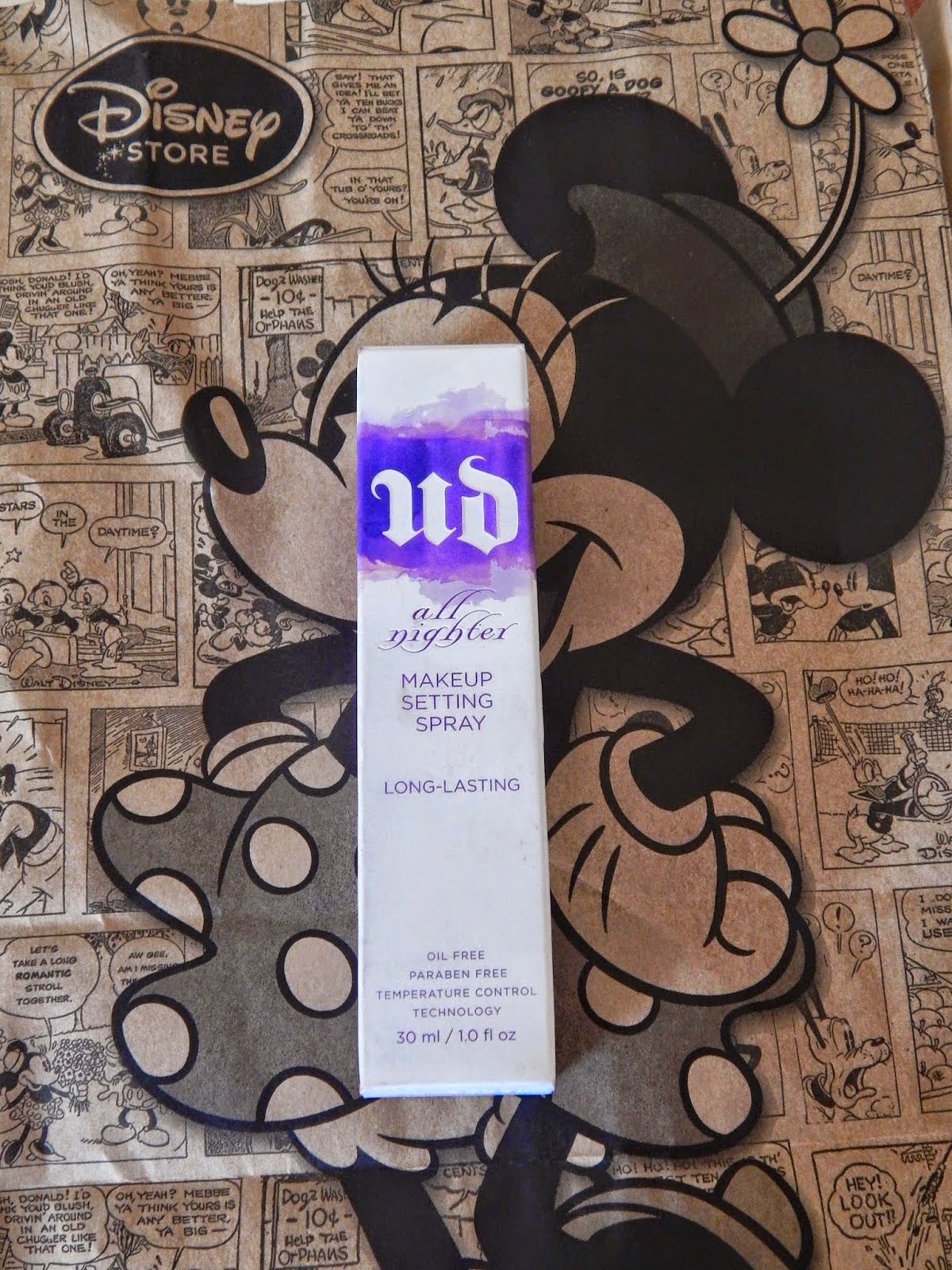 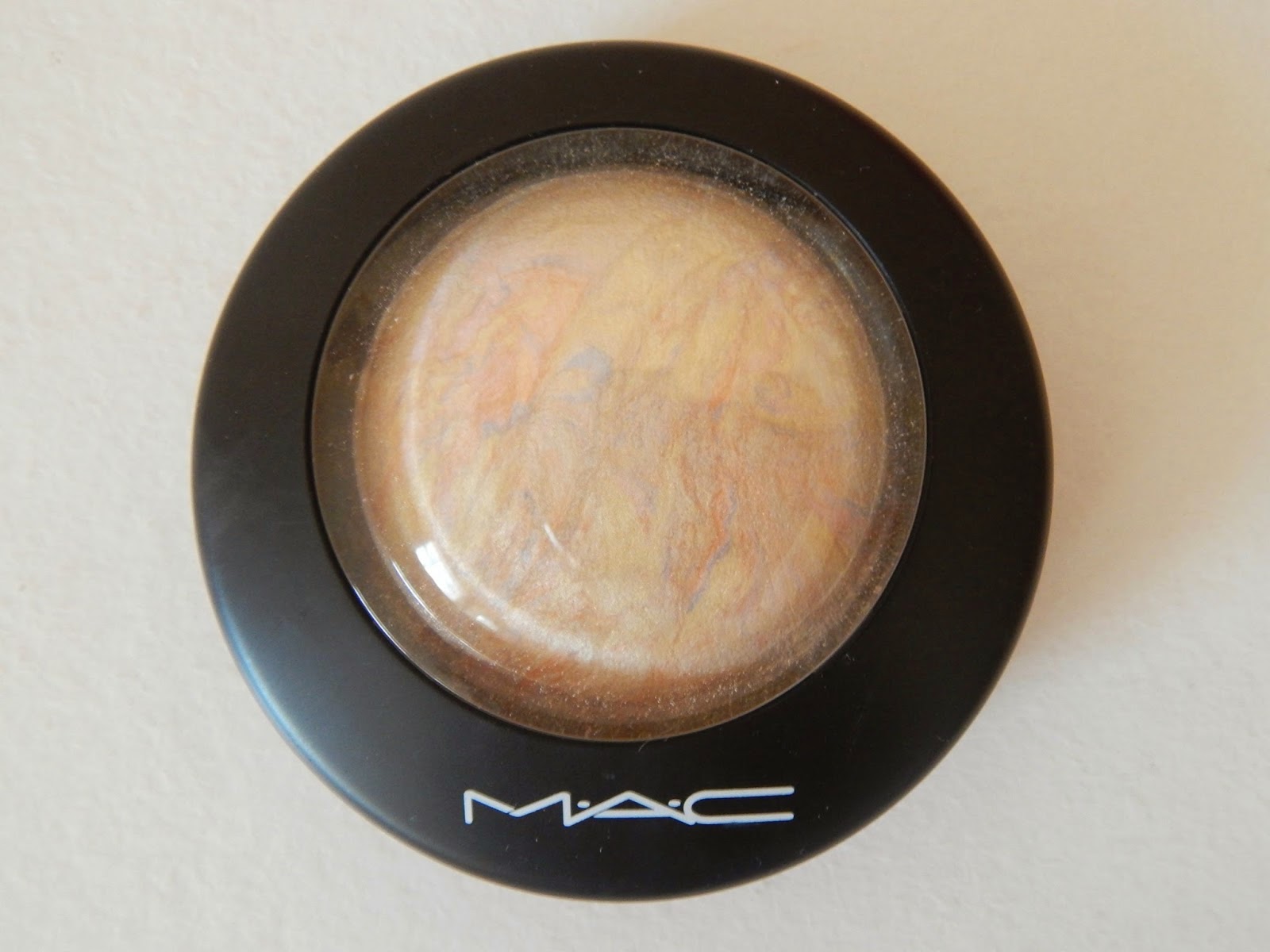 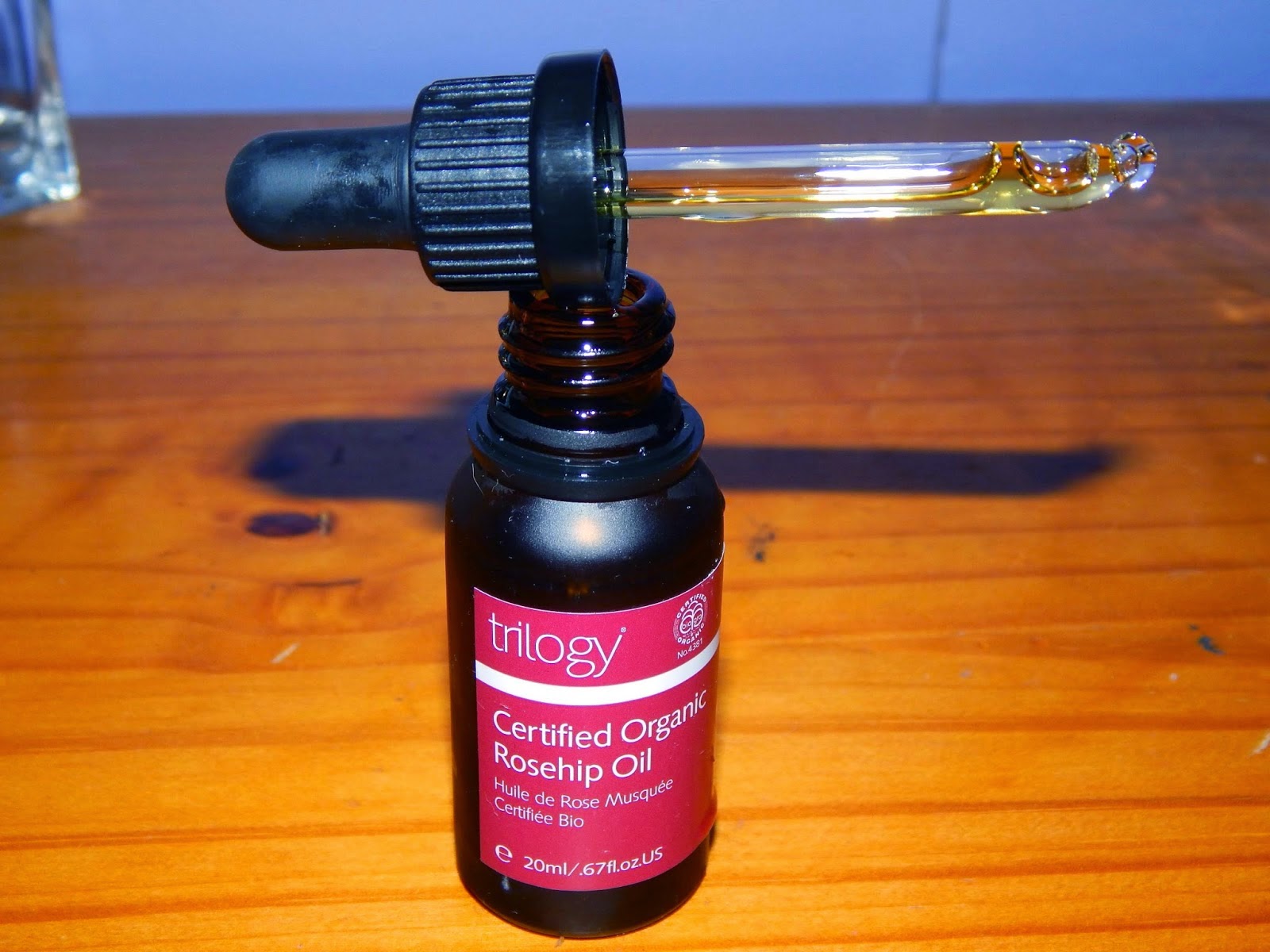 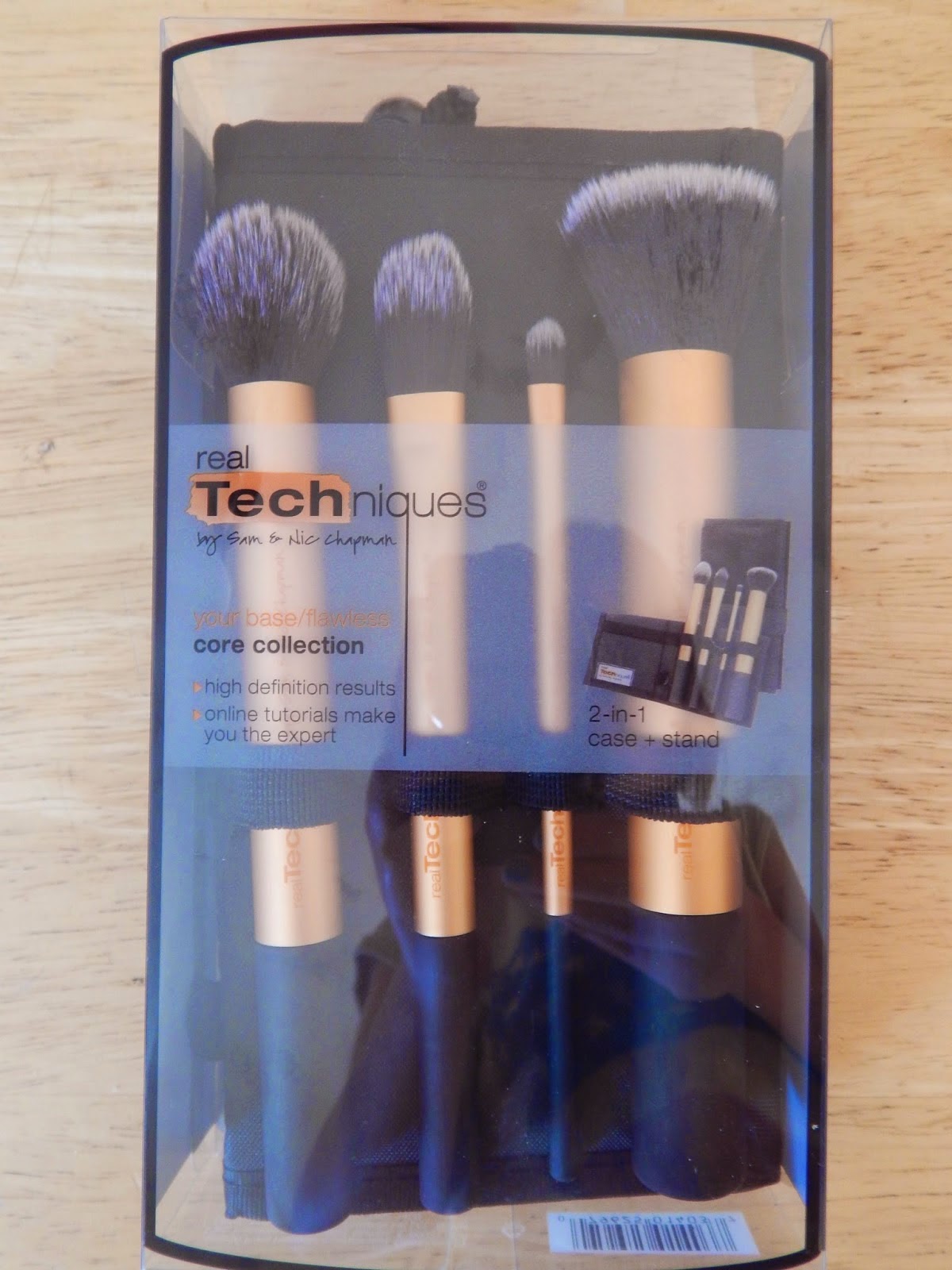 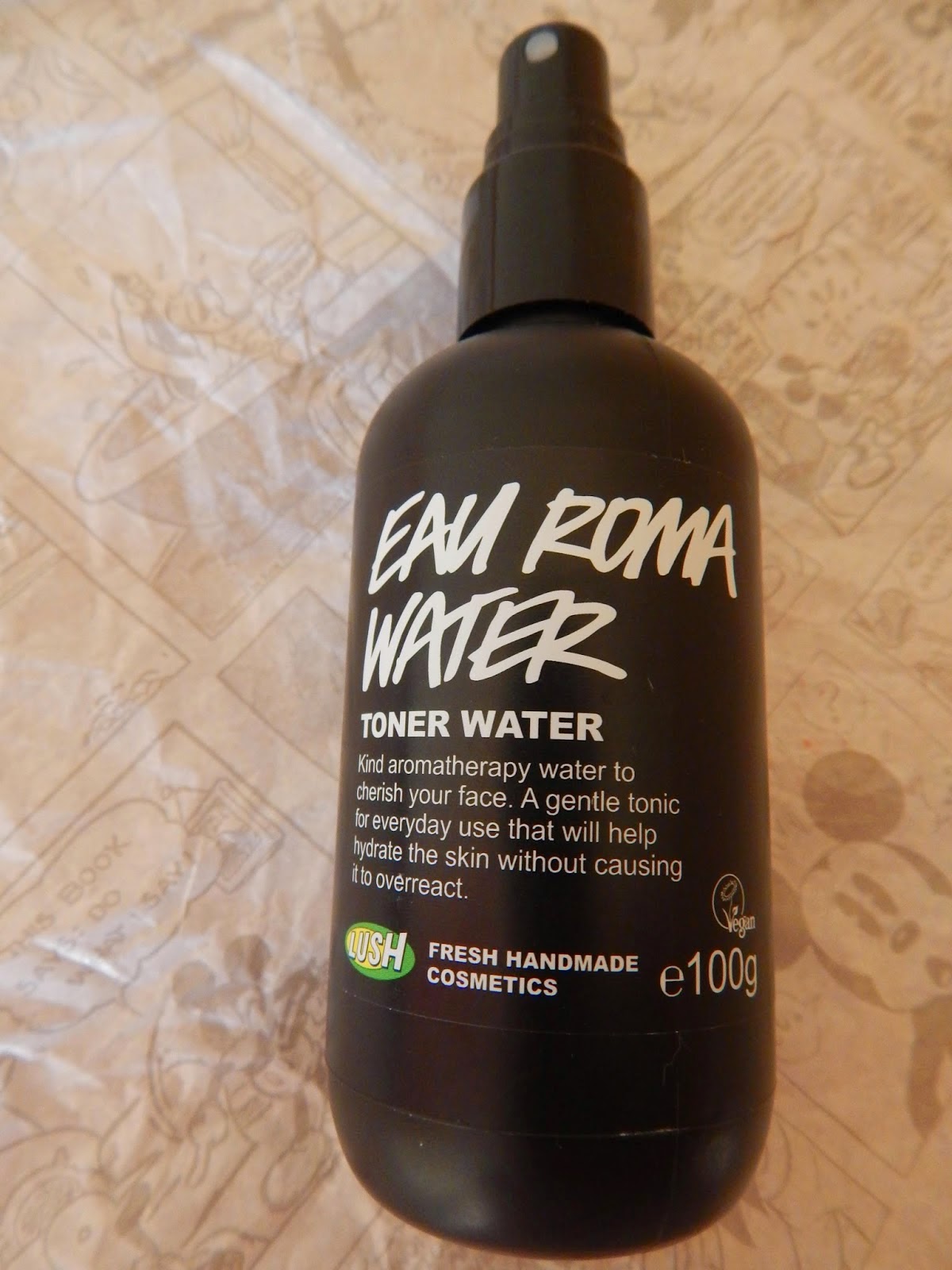 Grease Lightning (Excuse the quality, I was a newbie with a phone camera) 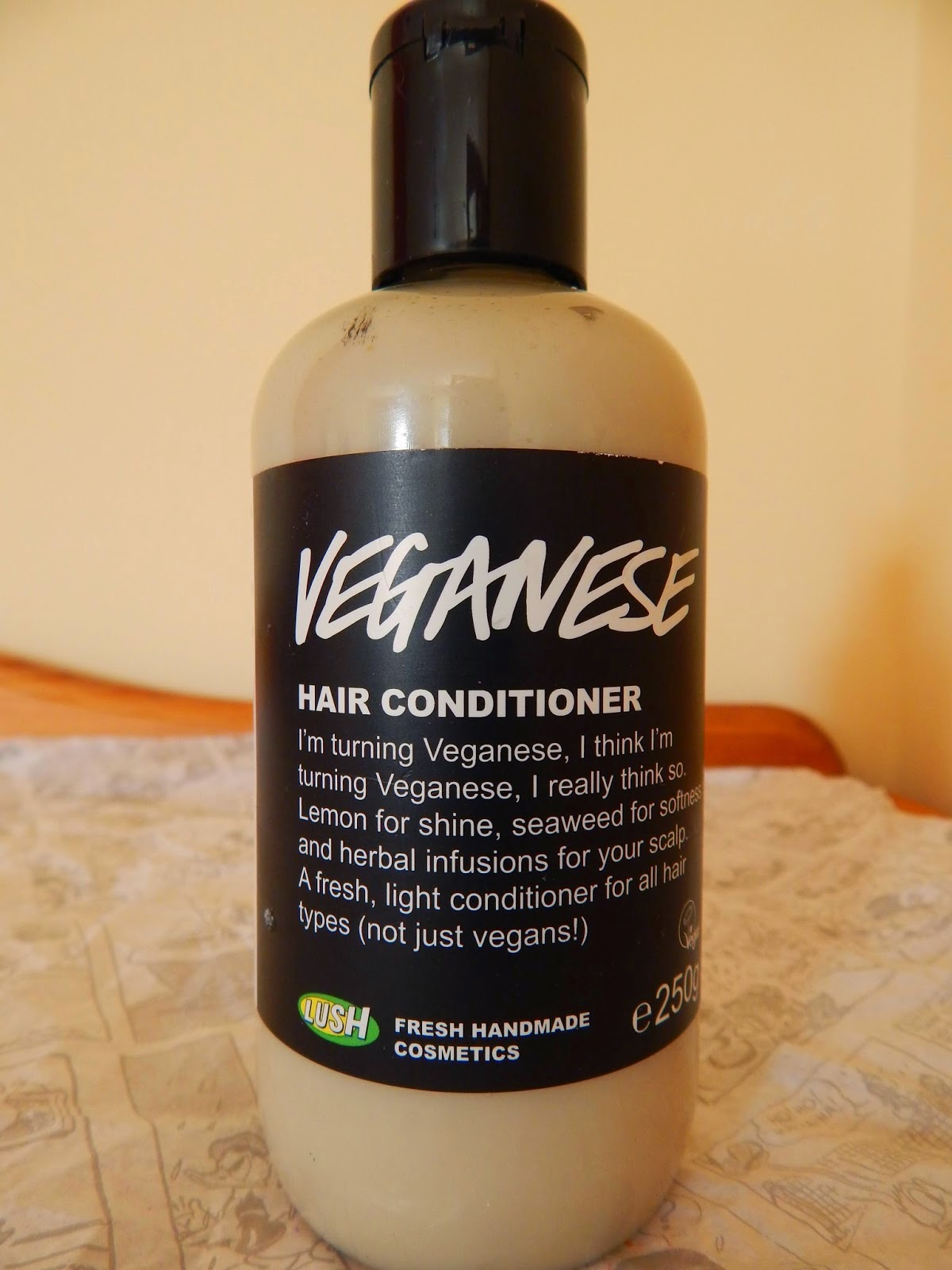 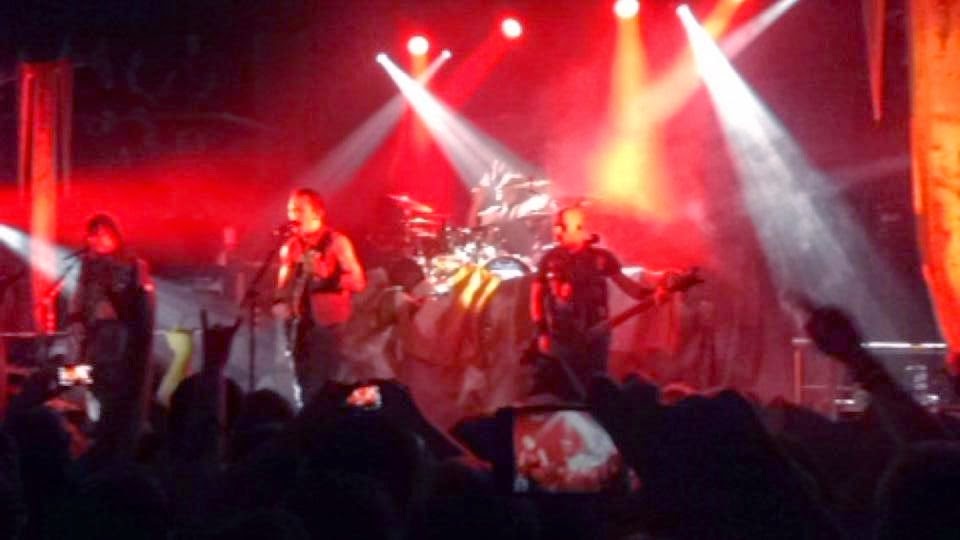 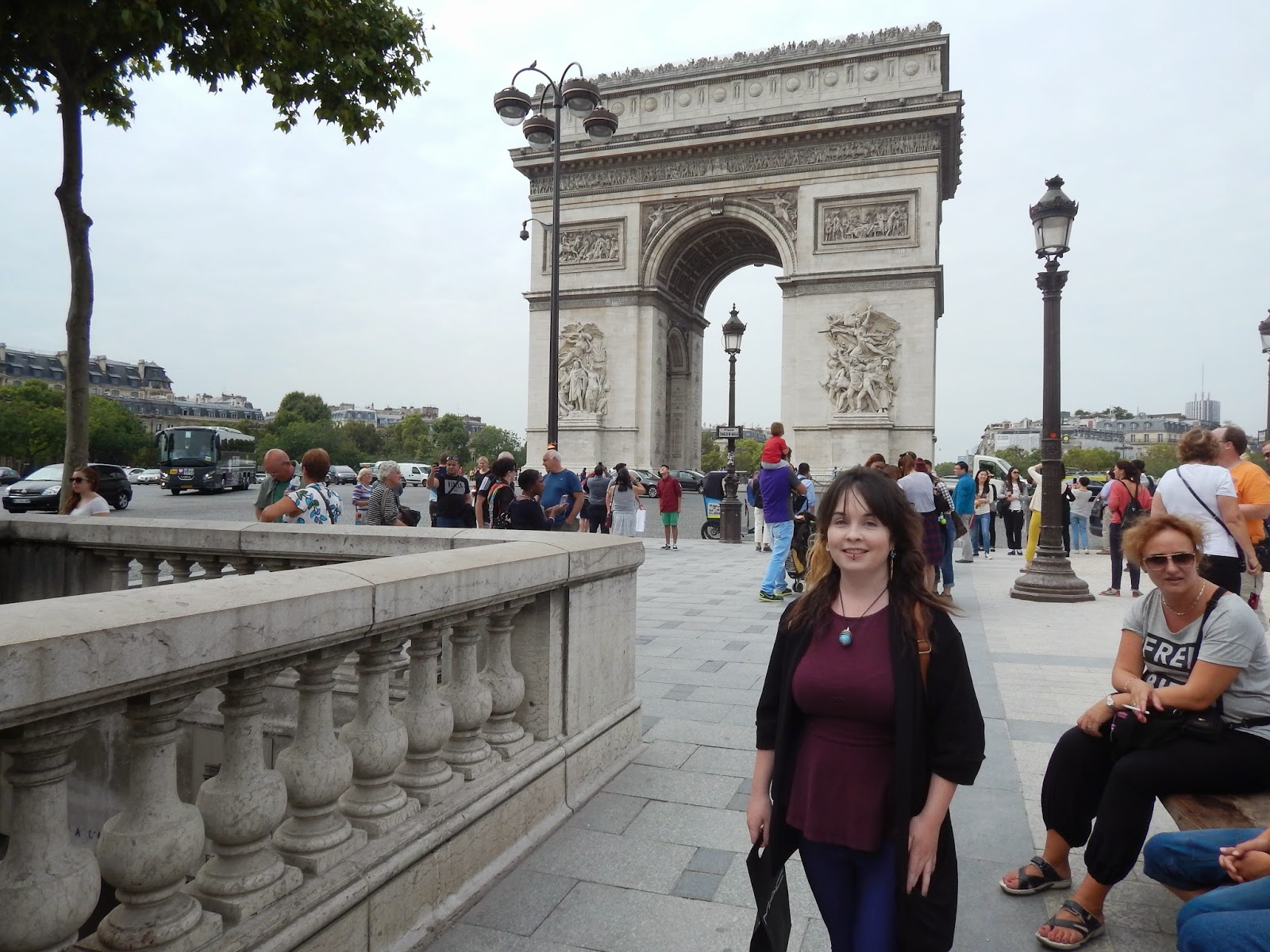 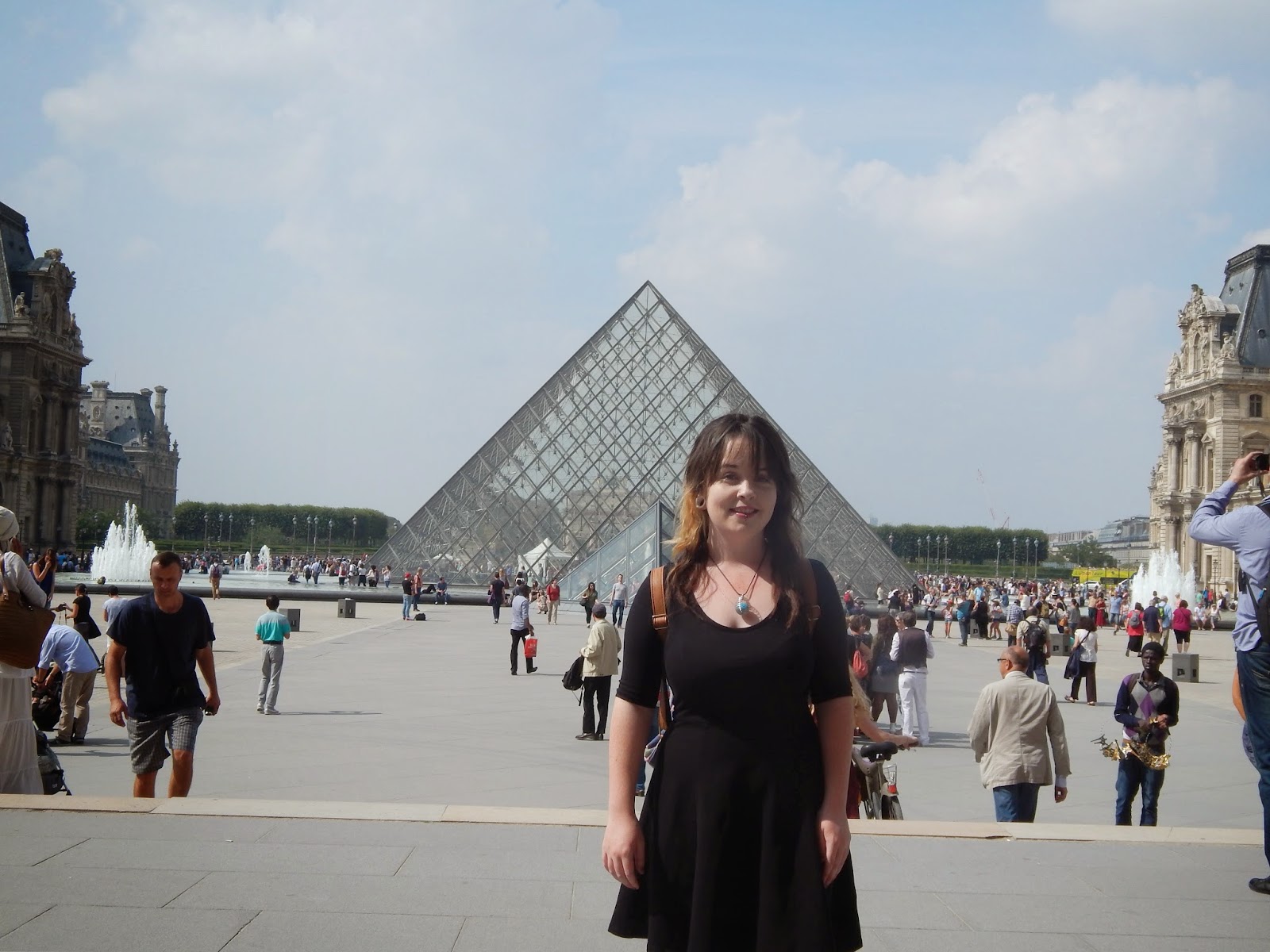 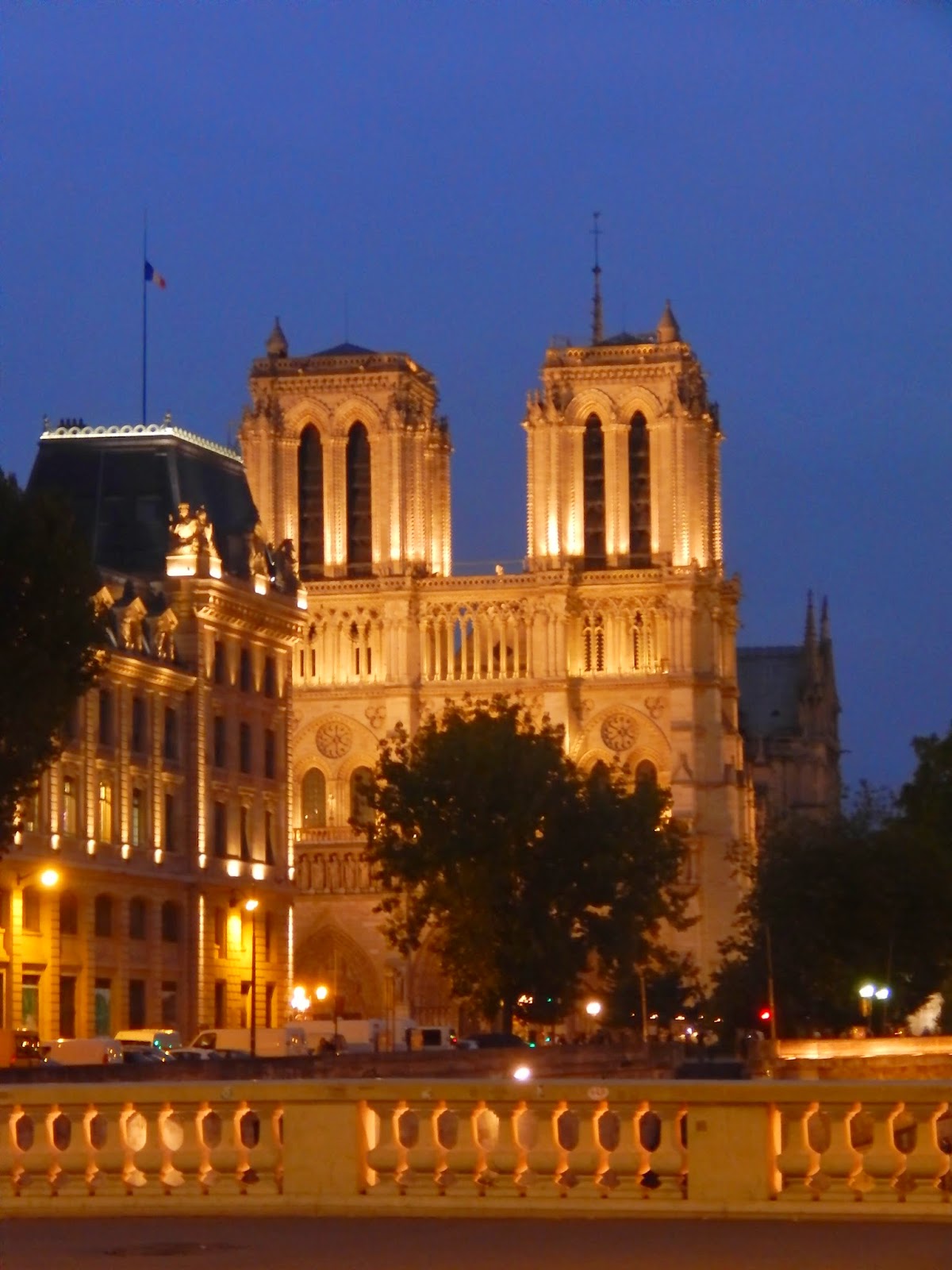 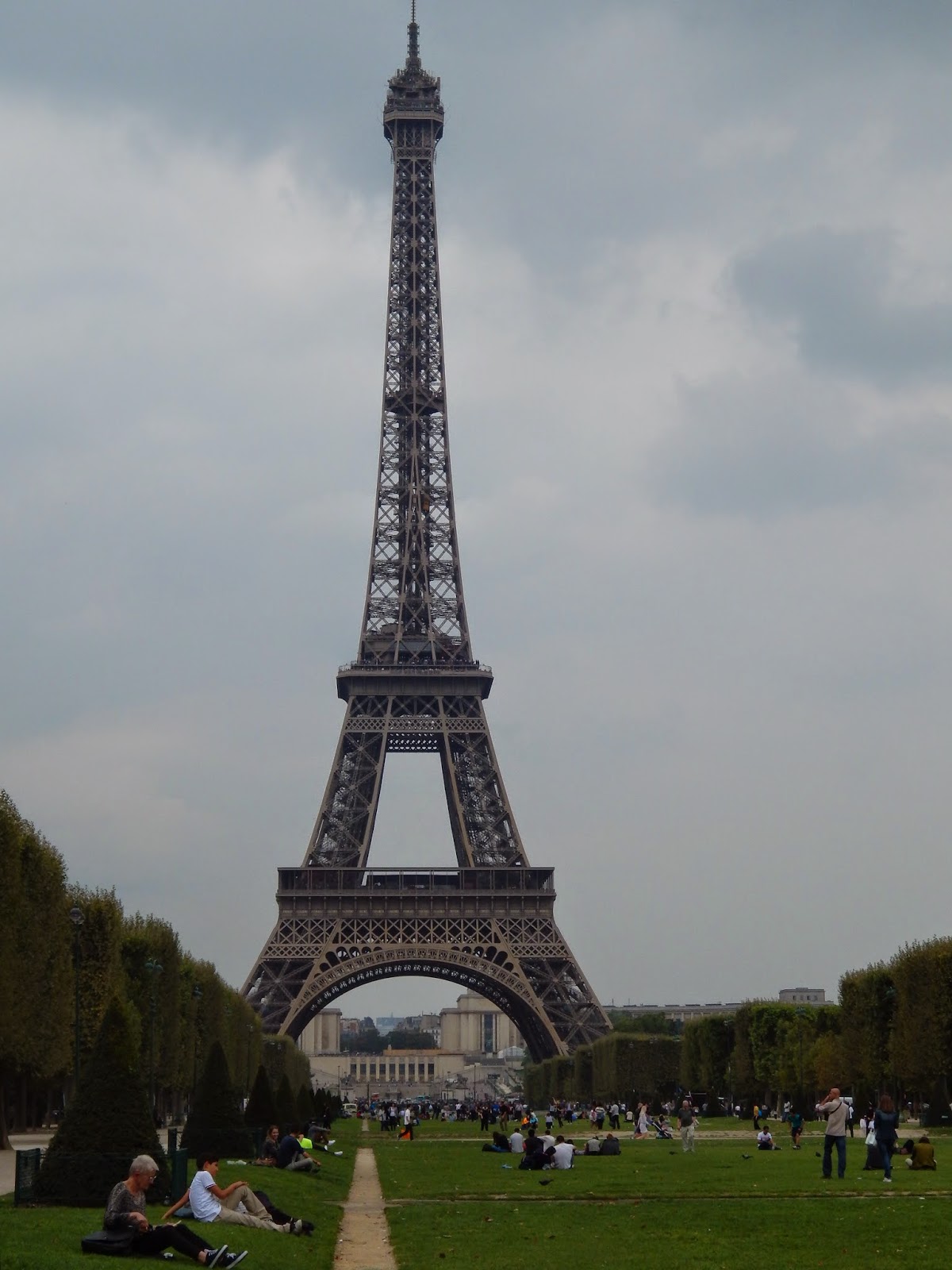 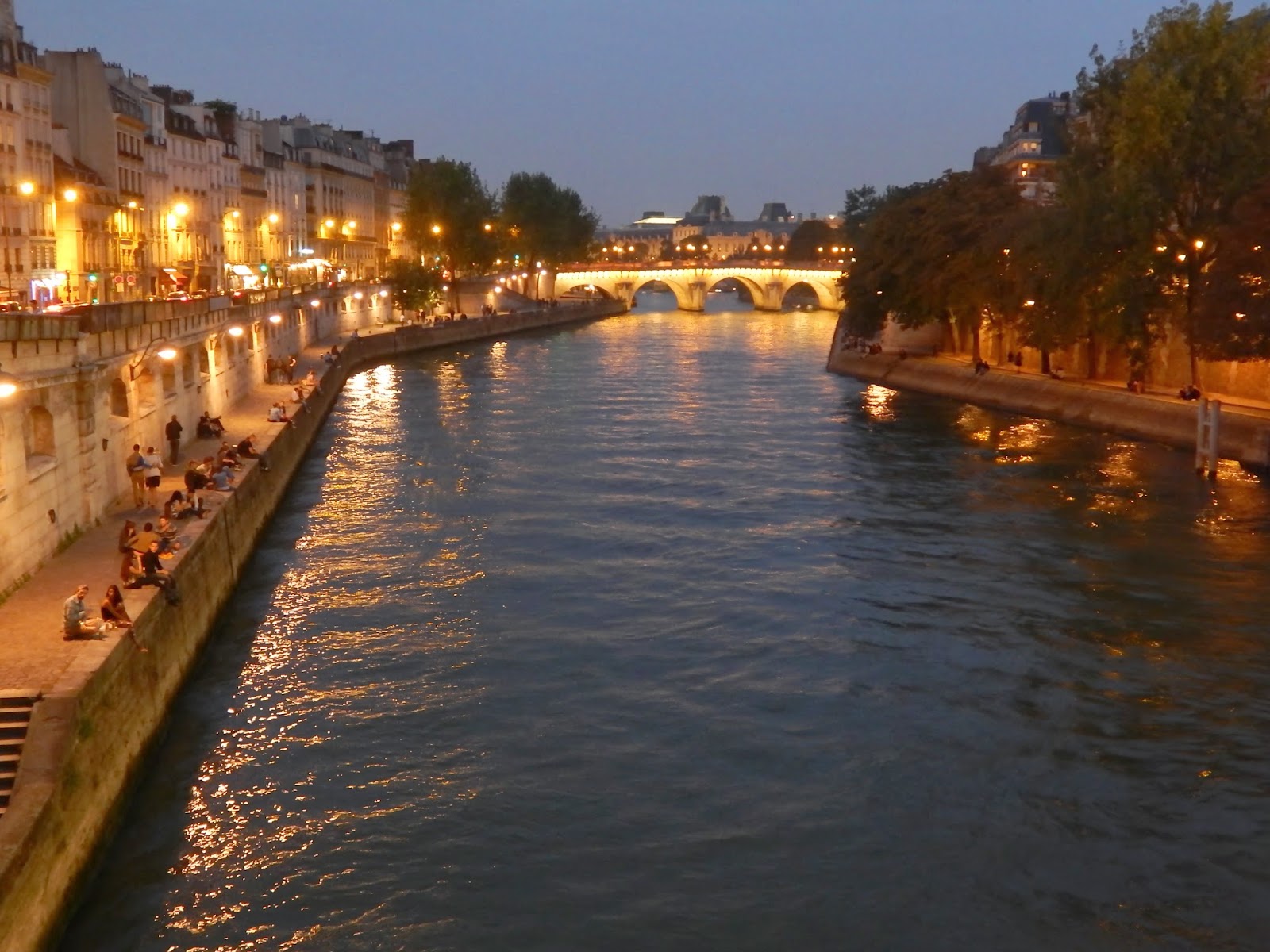 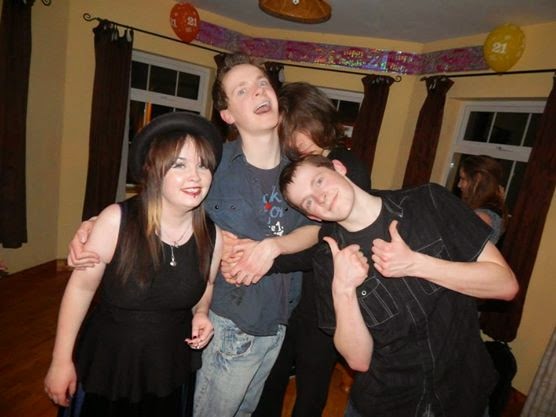 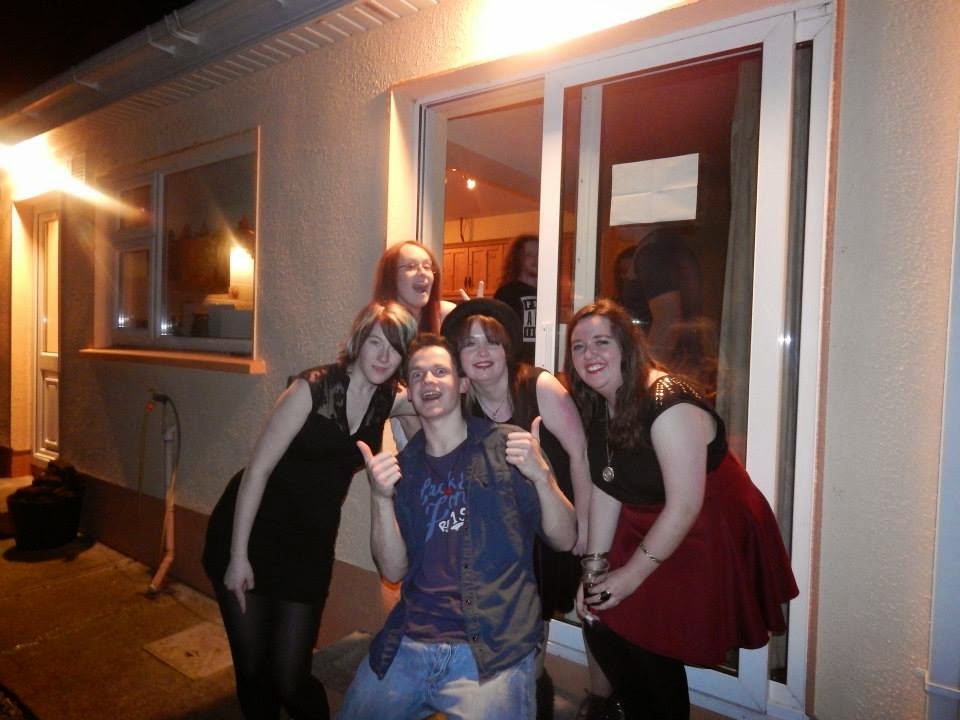 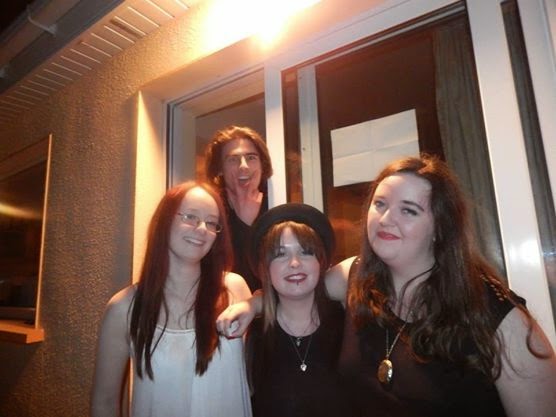 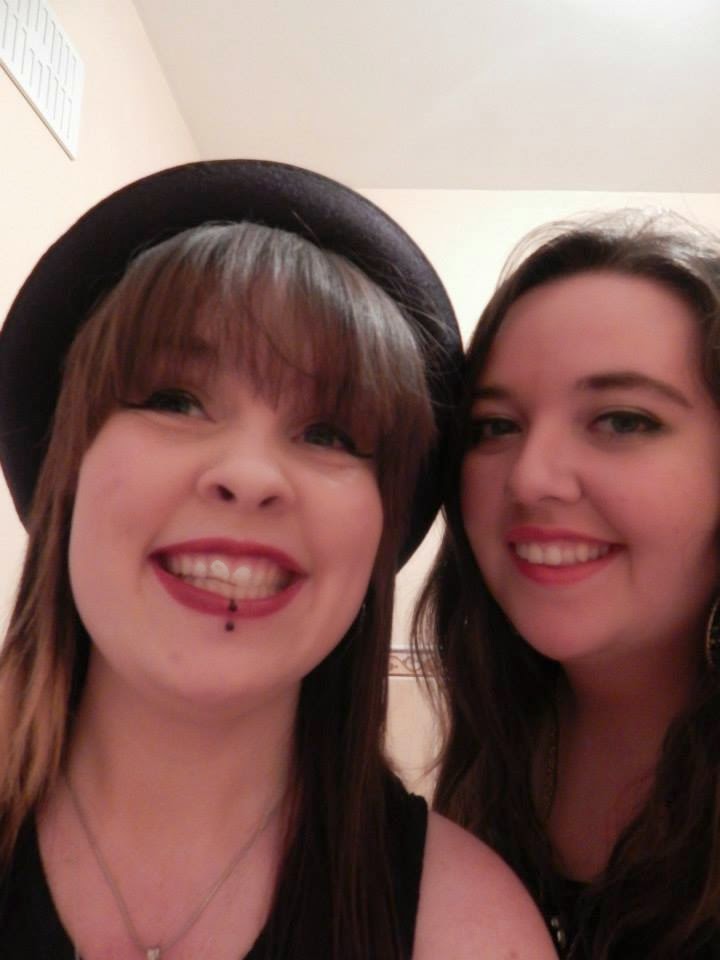 Winning a ticket to the Irish Blogger Conference. Perfect time to network, I learned loads of invaluable advice from the experts. Fantastic day! 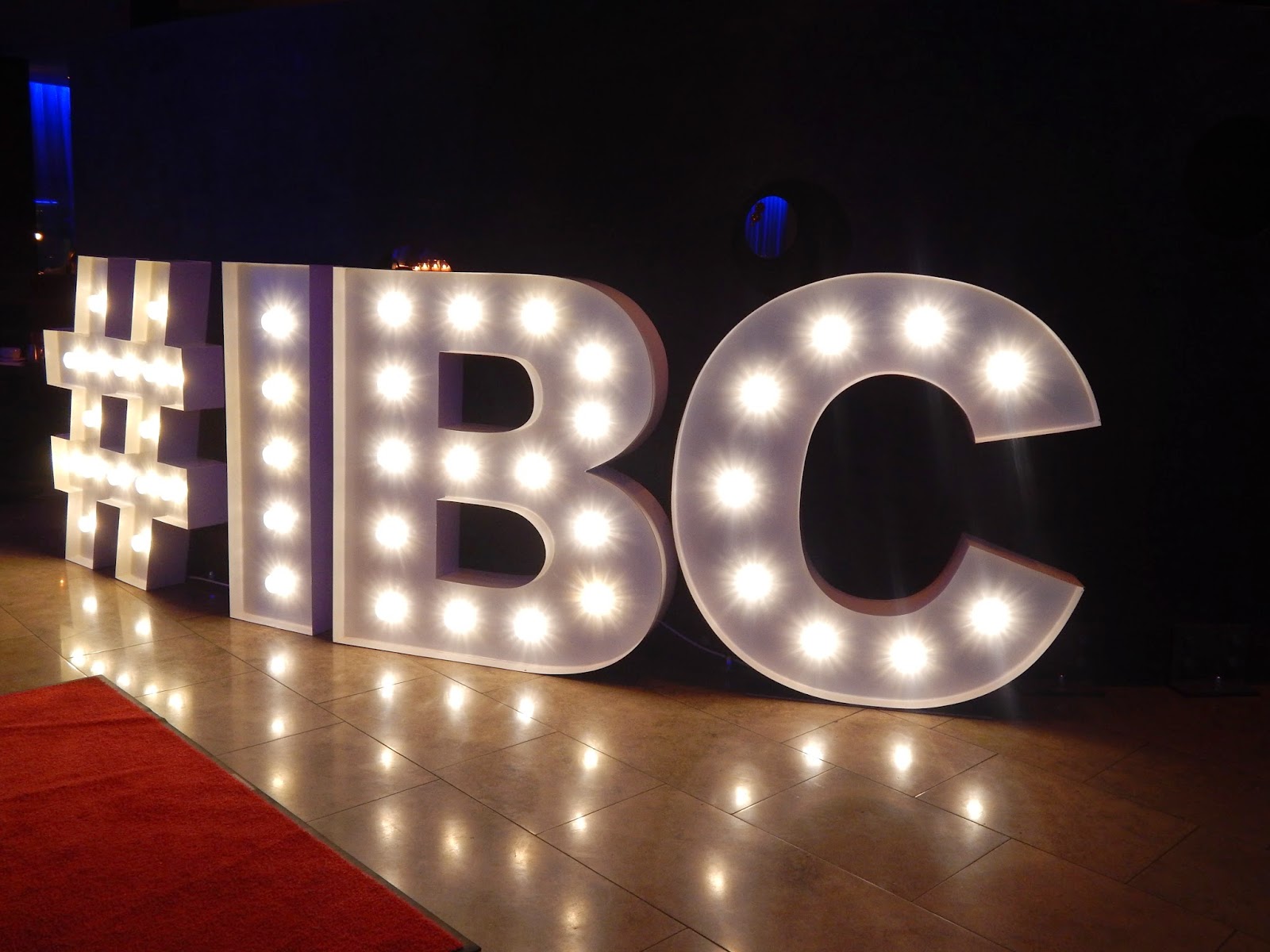 Getting my Slipknot ticket. My favourite band on earth, I've adored them for seven years now, and I finally get to see them live on the 14th of January! Too excited for words!!! :D

Seeing my blog grow. I've said all I'll ever need to say here. Thank you guys so much for reading and commenting. You guys are the best! It still surprises me that I have actual readers. :)

Getting my first paid job. Though it was only a temporary position, and I ended up disliking it, it was amazing to have the what feels like 100 year job hunt pay off! I learned alot, worked with lovely people and it gave me confidence in my abilities.

And they are my highlights of 2014. What were your 2014 highlights? Did you have a good year? Let me know below.
Thank you all so much for reading, and I wish you all a very happy New Year. :)
Stay fab xo
Kim. :)
Posted by Lipstick and Lightening at 14:48

I'm on Bloglovin too!

If you would like to get in contact with me for any reason whatsoever, please don't hesitate to send me an e-mail at lipstickandlightening@hotmail.com

Lipstick and Lightening
Hi there! I'm Kim. I have a huge interest in fashion, baking and history. I'm love horror movies and fascinated with the paranormal. Avid Sims, music and green tea fan. Don't be shy and say hello :) To get in contact with me, please email me at kim000p@hotmail.com